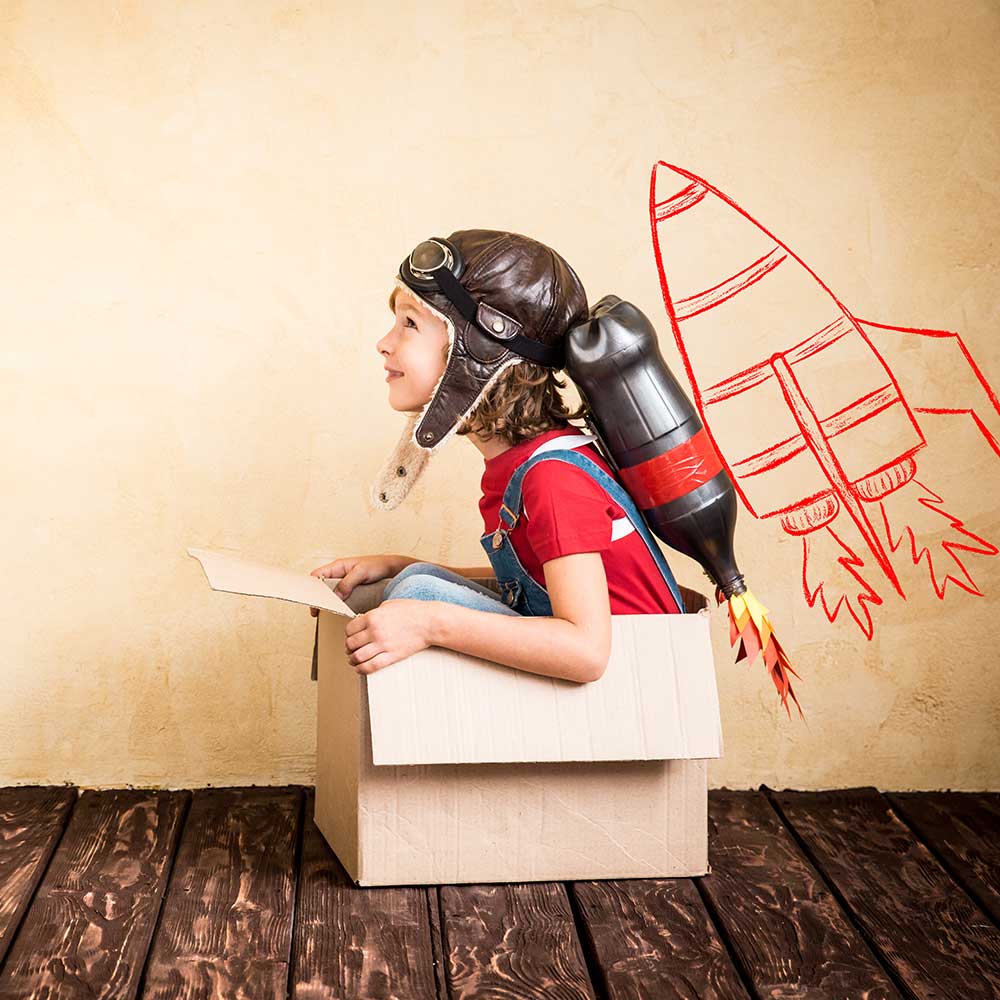 Twice a week I teach at a gym that is currently going through a big renovation. This is a space that I’ve been teaching at for almost 11 years, with a core group that has remained essentially the same throughout that time. The renovation will ultimately be comprehensive, and by the time it is finished we are going to have a dedicated yoga room all to ourselves. For the time being, however, the body sculpt, spinning and yoga classes all have to make do with the same space, a space that is constantly changing as a result of the construction. I have literally come in before every class for the past 3 weeks to find a substantially different room, with different walls going up and coming down around us. First it was reduced in size by a third, then by half. Then the bikes were rolled in, then the room was expanded to accommodate the bikes. It makes teaching very challenging, especially when you add the dust and noise from the construction next door.

Things had settled down a bit this week into a configuration that seems to be set for at least a little while. Instead of one big open room, there are now all sorts of alcoves under the 20-foot high ceilings. It makes for a very echoey room. Halfway through class I found myself out of breath and nauseous, even woozy to the point of passing out. I took a mental step back and watched the way I was using my body and breath, and saw that I was over-working substantially as I tried to fill the room with my voice. I remember a teacher telling me once to let the students come to me rather than me trying to push out towards them. I tried that. It made it a little better.

AT school is pretty much a single-room schoolhouse. All the different levels are together in the same room. When we are all present in one group there are three 2’s (second semester), two 4’s (fourth semester), a 5, a 7 and an 8. And then there’s me, the only 1. After a few introductions at the beginning of the day, we pretty much launch into work. Much of the work is self-directed, with the occasional turn given by one of the teachers laying hand on you and working with you. As a 1, there’s not a lot I can do, other than work on myself, whereas the 2’s are already laying hands on others, albeit under highly controlled parameters. In one exercise that we did today I was paired with a more advanced student. She would lay hands on me while we worked together. Then we traded and I thought directions to myself and repeated them out loud to her as if directing her as well.

Because I teach so much, this should not have been such a difficult thing for me to do, but today it was. As I way verbally directing, one of the assistant teacher laid hands on me. I was so overwhelmed with sensation, I took the teacher’s hands on me as cues as to what to say. Bear in mind that we are supposed to be focusing on the four basic directions: neck free, head forward and up, back long and wide, knees forward and away. I was at such a loss, that what I said was basically stream of consciousness and not the assignment at all. When we were done, I knew what her comment was going to be. She suggested that I try again, just using the words of the simple directions. For a moment I was right back in my very first yoga teacher training. I was basically running before I could walk.

I tried again. Instead of just gently giving the directions to myself as I spoke the the simple words to my partner, I found myself willing them to happen in her. In my body it felt exactly like trying to fill all that space in the shifting group fitness room that almost had me passing out. And my partner was all of 2 feet away from me. It was exhausting.

One of the issues of these first few days, I realize, is being “seen.” The nature of the work is that you get a lot of attention, but it isn’t in an interpersonal way. The teachers lay hands on you and communicate with you through the medium of the work. There isn’t much face to face communication, other than in the lecture portions of the lessons. With all of the self-work time, one feels a little lost. And then when you do get your moment, you feel the need to do it “right,” rather than be in the moment and working skillfully.

I am reminded of a moment in yoga class with Donald Moyer a few years ago. I hadn’t been to Berkeley to take class in about a year. In all that time I had been practicing regularly on my own and had made huge steps forward in terms of awareness and ease of practice. I forget what the theme was in the class, but I remember the moment vividly when we came into Ardha Chandrasana (Half Moon Pose). I was so intent on doing what Donald was asking me to do that the rest of my pose fell apart. When Donald came around to adjust me, I realized I was misaligned in a way that I would never have been on my own. It was an eye-opener. I spent the rest of the time working very differently. I had what his intentions were in mind, but not at the expense of the rest of my awareness.

The concept of “Beginner’s Mind” can be a bit misleading. Yes, one wants to be fresh and open to the experience of the moment. At the same time, one does not want to throw away self-awareness, any useful skillfulness, and replace it with dullness, lack of confidence and self-doubt.