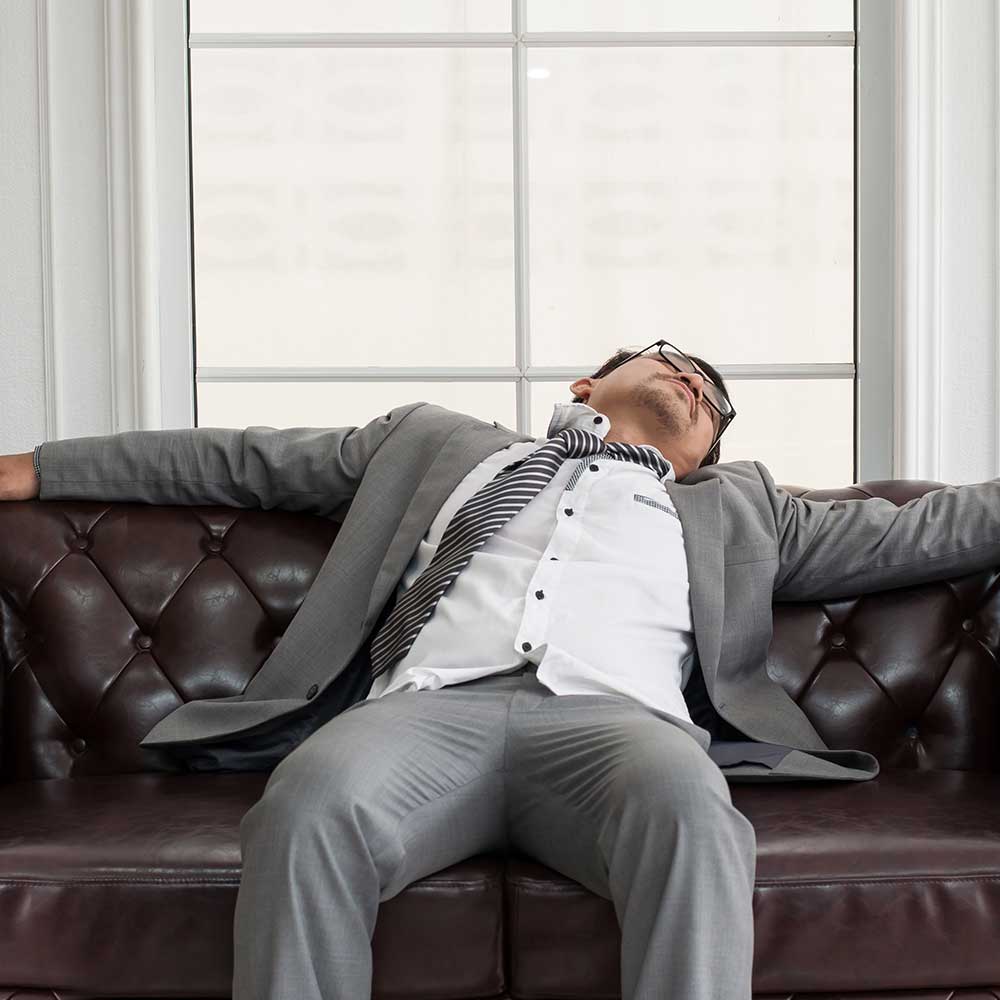 My old Iyengar teacher would sometimes structure her classes in such a way that towards the end, when we were working with the more challenging poses in the sequence, she would throw in a pose like Virabhadrasana 1 (Warrior Pose 1) or Virabhadrasana 3 (Warrior Pose 3). Everyone in the class would invariably groan when she demonstrated. Her response would be “Wait a minute, you don’t know how it’s going to feel. Give it a try.” Would do the pose and, miraculously, it would seem effortless. Her point would be that, when you are exhausted, all of those places that you normally over-work are also exhausted, so you simply can’t use them the way you might normally and the body makes different, choices to get you into the pose.

I took a workshop one with Senior Iyengar Teacher Manouso Manos in which not only did we not do anything too advanced in the sessions, we barely did full poses at all. Whatever simple preparatory positions we did, we held for absurdly long times. There is a moment before you get into Virabhadrasana 1 (Warrior Pose 1) where you have turned your feet to the side and you have picked your back heel up to turn it out more before replacing the foot flat on the floor. He held us there for 5 MINUTES on each side. It was an amazing, and excruciating, thing to be part of.

The room was filled with 40 people, including some of the most senior teachers in the New York area. Round about minute 2 on the first side, people began wobbling like bad surfers about to tumble off their boards. Manouso wandered around the room talking us through it and adjusting people, so you could always hear where he was around you. Whenever he was facing away people would completely fall apart. No-one came out of the pose (we were too terrified) but even the senior teachers were flailing around. And when his voice would turn back towards them, everyone would suddenly pull themselves together.

This kind of thing went on for two days. By the end I was sore, but surprisingly mentally fresh. At the end of the weekend I felt like I had taken a vacation, not been psychologically tortured. More surprisingly, however, I found that my physical stamina was completely shot. I had been holding Head Stands and Shoulder Stands for about eight minutes on a regular basis at that point. For about 6 months I could not hold them for more than two or three.

Last summer I took Donald Moyer and Mary Lou Weprin’s summer practice intensive at the Yoga Room in Berkeley for the second time. It’s 6 days of six hours of yoga a day. The first time I did it, I hadn’t really prepared for it and it kicked my butt. Donald did 3 hours of standing poses in the first morning and I never really recovered. The exhaustion got worse and worse until about Day 4, then we seemed to cross a threshold. Things slowly started to get better. My body got less sore, my energy increased, but I was sort of done by the end of Day 5. This time I thought I would prepare better. I practiced every day, even if only for an hour for a couple of weeks prior. During that first day I thought I felt better, stronger. It didn’t make a difference. It was the same cycle of feeling progressively worse until Day 4. Day 5 was a peak day, and then Day 6, the mind just gave out. I remember being in Parivrtta Parshvakonasana (Revolved Side Angle Pose) on the last day. We were working in pairs, observing each other. My friend Kristen asked me if I wanted feedback. I said no. My brain couldn’t take anything else in.

Today was Day 4 of the AT training. My brain was completely over-taxed. Several people during the week had mentioned to me that it was okay to refuse hands-on work and go and lie down in the corner and rest. Being the good little student, I thought “Oh, that’s nice to know,” and left it at that. By the time I got to my private lesson on Wednesday I said to Pat, my private teacher, that I was really frazzled and I didn’t know how effective I was going to be. The lesson we had definitely made a difference. It released the bracing against the exhaustion and let me relax more. I was still a little unsure how I was going to get through today, though.

This morning I indulged in an epsom salt bath before school. That also helped me to release into the exhaustion. It was a fairly simple day. We each had a few hands-on turns with the teachers and we spent some time working on our own. There was no escaping my mental fatigue so I went with it. I couldn’t over-think or over-do the directions. I could barely observe qualitatively what was going on in my body and mind. I politely refused hands-on from my fellow students. It actually went quite well. The time went by quickly. My worst habit patterns only reasserted themselves occasionally and not too strongly.