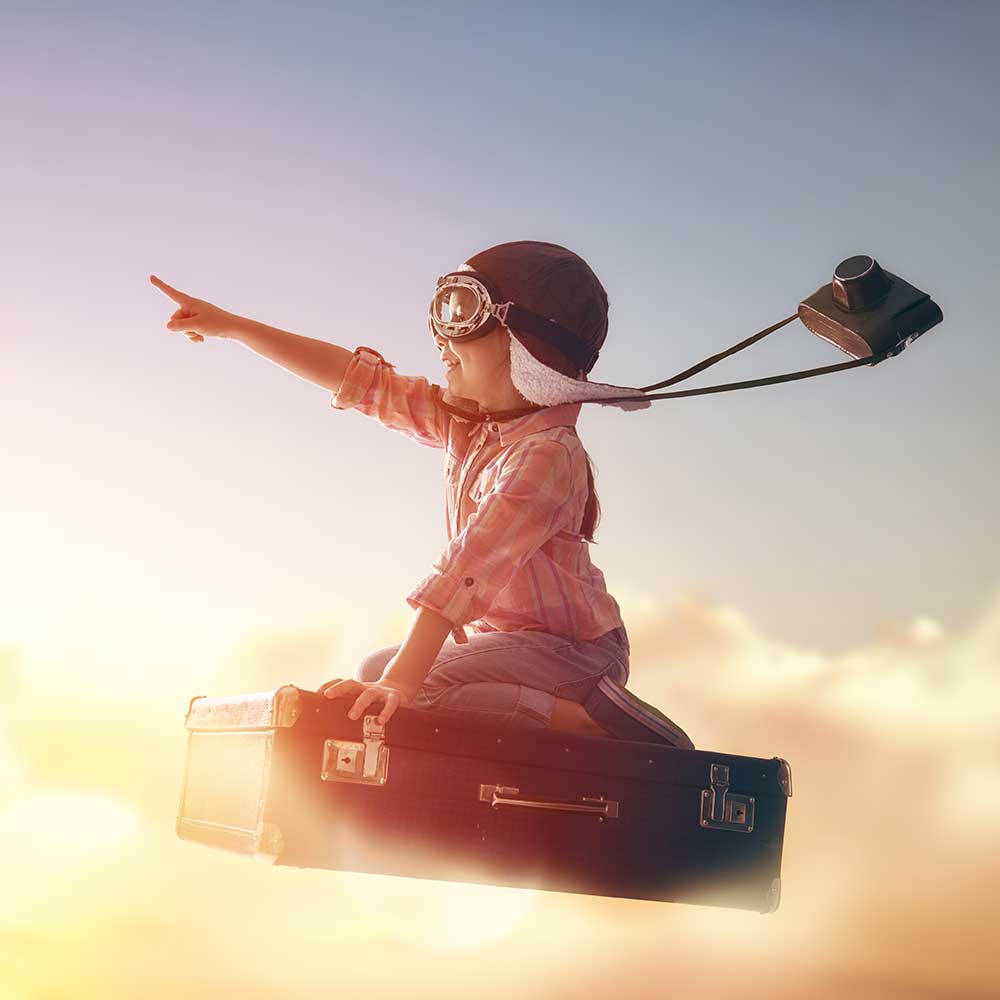 In his exploration of habitual patterns with which we use and misuse our bodies, F. M Alexander coined the term “end-gaining.” This is when we focus on an end result that we are trying to achieve at the expense of the manner in which we get there, which he terms the “means-whereby.”

Alexander was an actor of sorts, earning a living performing recitations of theatrical texts. After having continuous problems with his voice that threatened to end his career, he came to his many profound revelations in the course of trying to retrain his body so that he could perform.

This is what he has to say about the procedure he would follow to use his entire body freely in such a way as to overcome the habit patterns that plagued him. From his book, The Use of the Self:

Supposing the ‘end’ I decided to work for was to speak a certain sentence, I would start in the same way as before and

(1) inhibit any immediate response to the stimulus to speak the sentence,

(2) project in their sequence the directions for the primary control which I had reasoned out as being best for the the purpose of bringing about the new and improved use of myself in speaking, and

(3) continue to project these directions until I believed I was sufficiently au fait with them to employ them for the purpose of gaining my end and speaking the sentence.

At this moment, the moment that had always proved critical for me because it was then that I tended to revert to my wrong habitual use, I would change my usual procedure and

(4) while still continuing to project the directions for the new use I would stop and consciously reconsider my first decision, and ask myself ‘Shall I after all go on to gain the end I have decided upon and speak the sentence? Or shall I not? Or shall I go on to gain some other end altogether?’—and then and there make a fresh decision,

not to gain my original end, in which case I would continue to project the directions for maintaining the new use and not go on to speak the sentence;

to change my end and do something different, say, lift my hand instead of speaking the sentence, in which case I would continue to project the directions for maintaining the new use to carry out this last decision and lift my hand;

to go on after all and gain my original end, in which case I would continue to project the directions for maintaining the new use to speak the sentence.

(The “primary control” he talks about is the idea of allowing your neck to be free and your head to buoyantly move forward and up, rather than being pulled down onto the shoulders.)

This constant reconsidering, asking oneself “Shall I after all go on to gain the end I have decided upon, or shall I not?’ carries through in his technique to all things. This means that never, at any point, are one’s resources so locked in to achieving a particular end that one couldn’t change tack effortlessly and do something else entirely different. This includes an act such as sitting down into and getting up out of a chair.

Think about how you might do something like that. You might either stick your behind out to reach for the chair seat on the way down, or put hour hands down onto the seat and hoist your way down. On the way up you might throw all your weight forward into your legs and push off into standing. But what if you were to be stopped at the last moment? What if the chair were pulled away? Would crash to the floor? What if someone stood in front of you and blocked your way? Would you fall back heavily into your seat?

In an Alexander lesson you spend a lot of time on sitting down and standing up, redirecting and opposing so that at any moment you could pause and be suspended in space quite happily without collapsing to the floor. There’s no question that there is effort involved—your legs are working strongly, your torso is lifting up against gravity—but there is a lightness, a poise to the body, like a ping-pong ball floating on a billowing column of air.

When you get it right, it seem like such an easy thing to do. Until that moment, however, it seems almost impossible. I’m reminded of this quote from “The Hitchhiker’s Guide to the Galaxy” by Douglas Adams. The process of learning not to end-gain seems very much like the process of learning to fly:

There is an art, it says, or rather, a knack to flying. The knack lies in learning how to throw yourself at the ground and miss. Pick a nice day, [The Hitchhiker’s Guide to the Galaxy] suggests, and try it.

The first part is easy. All it requires is simply the ability to throw yourself forward with all your weight, and the willingness not to mind that it’s going to hurt.

Clearly, it is the second part, the missing, which presents the difficulties.

One problem is that you have to miss the ground accidentally. It’s no good deliberately intending to miss the ground because you won’t. You have to have your attention suddenly distracted by something else when you’re halfway there, so that you are no longer thinking about falling, or about the ground, or about how much it’s going to hurt if you fail to miss it.

It is notoriously difficult to prize your attention away from these three things during the split second you have at your disposal. Hence most people’s failure, and their eventual disillusionment with this exhilarating and spectacular sport.

If, however, you are lucky enough to have your attention momentarily distracted at the crucial moment by, say, a gorgeous pair of legs (tentacles, pseudopodia, according to phylum and/or personal inclination) or a bomb going off in your vicinity, or by suddenly spotting an extremely rare species of beetle crawling along a nearby twig, then in your astonishment you will miss the ground completely and remain bobbing just a few inches above it in what might seem to be a slightly foolish manner.

This is a moment for superb and delicate concentration. Bob and float, float and bob. Ignore all consideration of your own weight simply let yourself waft higher. Do not listen to what anybody says to you at this point because they are unlikely to say anything helpful. They are most likely to say something along the lines of “Good God, you can’t possibly be flying!” It is vitally important not to believe them or they will suddenly be right.

Waft higher and higher. Try a few swoops, gentle ones at first, then drift above the treetops breathing regularly.

DO NOT WAVE AT ANYBODY.

When you have done this a few times you will find the moment of distraction rapidly easier and easier to achieve.

You will then learn all sorts of things about how to control your flight, your speed, your maneuverability, and the trick usually lies in not thinking too hard about whatever you want to do, but just allowing it to happen as if it were going to anyway.

You will also learn about how to land properly, which is something you will almost certainly screw up, and screw up badly, on your first attempt.

There are private clubs you can join which help you achieve the all-important moment of distraction. They hire people with surprising bodies or opinions to leap out from behind bushes and exhibit and/or explain them at the critical moments. Few genuine hitchhikers will be able to afford to join these clubs, but some may be able to get temporary employment at them.