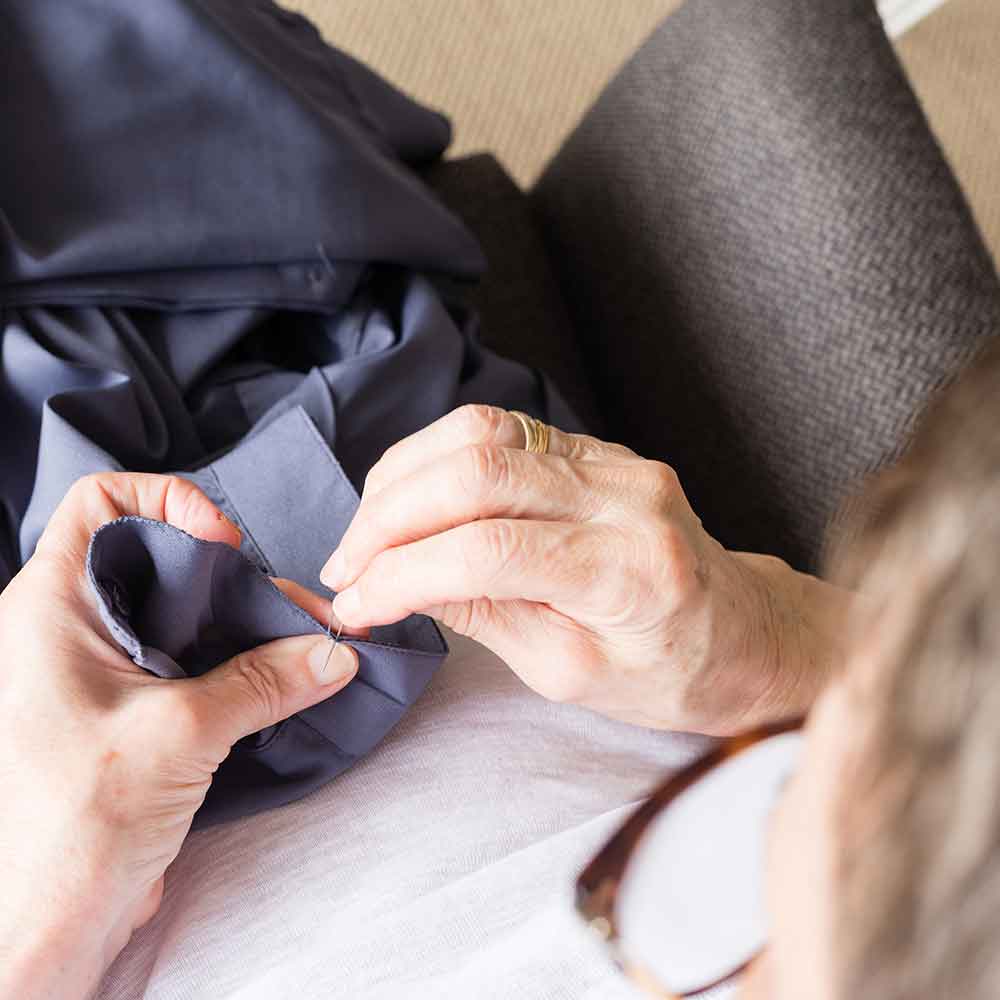 1. To mend, or repair.
2. To fasten (something) securely in a particular place or position.

The theme of the week has been observation, with a specific focus on using the mirror. Throughout the week, we’ve all observed how stressful seeing oneself in the mirror can be. One finds oneself being drawn in by one’s own reflection and being forced to confront what one sees.

All week people have been talking about looking and seeing and dealing with the desire to “fix.” It was only on Thursday that I realized I had been completely misunderstanding what everyone else had been meaning by that. Instead of the desire to change what was seen and make it into something supposedly “better,” which everyone else had meant, I had been taking it to mean taking what you see and “fixing it in place,” as if to capture it in a bottle. It was quite an eye-opener. Certainly I was feeling the same as everyone else. I was seeing all the imperfections along with everyone else: the narrowed shoulders, the collapsed chest and the head thrown forward. But my mind was leaping forward to those moments when, either under my own steam or in the hands of a teacher, I had “gone up,” as they say (meaning organized the body such that the spine and the head are free enough to be fully elongated and upwardly directed). In those moments, I realized, I was trying to take what was I seeing in the mirror, the width and length and freedom, and lock it in, as if it was something that could be achieved and then held in place forever, an end-goal.

In yoga, the mind is thought to be in a constant state of disturbance, fluctuating like ripples on the surface of a lake. In Buddhism, there is the notion of the “monkey mind” always flitting about, unsettled, restless, inconstant. This is simply the way things are. Stillness can be achieved, but only by a process of bringing the mind back to a single point again and again. The more one practices, the more easily one can find stillness, the more readily stillness manifests itself. In a similar way, the state of balance and “up” that AT looks for is not a static state, but an ideal that we drift towards and away from constantly.

Being “up” is wonderful, but not the be-all and end-all. Being “down” may be undesirable, but it is not a sin. Intellectually I understand this. But is this something I live and breathe, moment to moment, without judgement or striving? Apparently, not yet.