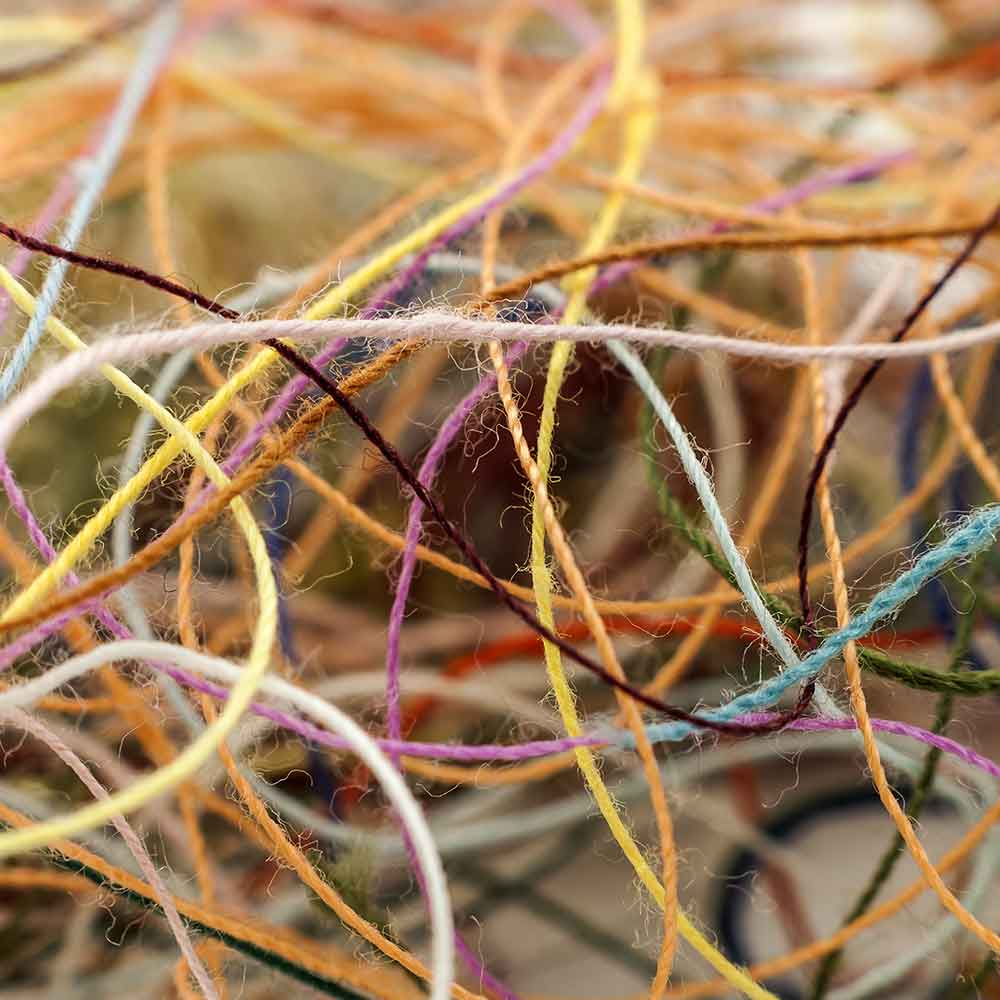 One of the strengths of the Alexander Technique training at ACAT that I’m going through at the moment is the level of immersion. I’m used to more structured ways of learning, either the lecture format or more directly occupational instruction: “this is how you do this, now try it yourself.” There is a little bit of this, as occasionally we come together as a group and have talks and discussions, or we do an activity al together at the same time, or we are shown the procedures we will be working on in the day. Mostly, however, the time is taken up with self-work or with short turns under the teacher’s hands. We are surrounded by the process of AT at all times. Every interaction is filtered through the work. I’m sure there is information that I’m awash in that I won’t even realize for another two years.

All of this goes on three hours a day for five days a week. At the beginning, when it was all new, unfamiliar and exciting, I was carrying it with me throughout the day. As time has progressed and I’m managing my resources a little better, I come home and let it go as much as I can. Of course it always crops up, it’s always ticking away in the background, but I allow myself to go on with the rest of my life as I used to. Except that I used to be thinking about yoga all the time. I used to have all of that practice and information ticking away in the background.

In times past, pre-AT training, I would have an area of interest that would fuel both my own yoga practice and the material that I would be teaching in my classes. I might come back from studying with Donald Moyer and spend three or four months unpacking and applying what I’d learned, building it up into a consistent and coherent model for working with the body. Every year or so I find myself falling back into “Light on Yoga,” the book by B. K. S. Iyengar published in 1966. It is a large volume filled with information and amazing pictures of a master working at his prime. Some of the information is a little dated and I no longer agree with many of the anatomical cues he gives, but the pictures and sequencing information are invaluable and still very relevant. I love to spend extended periods of time working with the practices in the back of the book. Or I’ll get an idea from somewhere else, perhaps the Development Fundamentals classes I take with Amy Matthews, or from books like “Anatomy Trains” by Tom Myers or “Pelvic Power” by Eric Franklin. It might have nothing to do with yoga on the surface, but I have fun picking the idea apart to find the essence of it and how it can apply.

In the last six weeks I’ve had to let all of that go. If I’m to really grasp the information I’m getting from AT school, it’s important to allow it plenty of space to percolate and cook. In the first couple of weeks this was easy to do. Everything was so new and unfamiliar, there was complete clarity and separation in my mind. The yoga ideas from the end of last year were still strong, so it was easy to continue teaching. It was comforting to return to the yoga studio and be the person teaching rather than the person learning. By the end of the second week, the yoga ideas floating around in my brain were completely dried up. I’m sure if I weren’t in school there still would have been a lot to draw on, but my resources to be curious and creative were firmly placed in AT by this point.

At first, yoga practice was easy to maintain. It became more physical and less mental. I spent my time enjoying the new-found freedom in my body from the hours of AT work. I got carried away and launched into some of the more advanced intermediate practices from “Light on Yoga,” sequences I’d been through many times before and well within my capabilities. And then things started to shift in my torso and I cricked my neck significantly twice in two weeks. I had to back off practice to give everything a chance to work itself out. By the time I got to a point where I could practice again, I was well into the AT work and didn’t have the energy to do more than very simple work, making it hard to find ideas to teach from.

As I read back over this, it sounds like I’m being a little whiny, but at the same time it has been fascinating to watch the Alexander ideas begin to bleed through. At first, the realization was within myself. I was teaching some pelvic floor exercises, for example, and it became apparent how much I was pulling my head back and down as I demonstrated. It became so obvious how the exercise would be more effective if I freed my neck and allowed my torso to widen and go up. Then I started being able to see the Alexander directions, or the lack thereof, in my students. Last week I bit the bullet and flat out used the Alexander leg directions as a basis for teaching standing poses. And yesterday one of the associate teachers commented that I wasn’t using the pelvic floor in such a way as to allow its support to be accessible to the spine. So there’s something to be thinking about.

It will require a different way of filtering and focusing, but I think I can see a way to balance the two sides of my work over the next few years. It will be interesting to see how it pans out. I am usually a lot more concrete and structured in the way I develop my material over time, and it seems like this direction might be less apparently obvious to people who take class with me on a regular basis. Instead of meeting an idea head on and taking it into as many different situations as possible, I feel like this will be picking away at something more amorphous.

The other thing that has been so valuable to me has been my own teacher trainees. I am co-teacher of a training program at Yogasana Center in Brooklyn. It’s a 2-year training that focuses on the trainee’s own practice in the first year, then on teaching skills in the second. It’s meant that, on a weekly basis, I have to keep focusing on the fundamentals of yoga at quite a high level of sophistication. On top of that, the trainees hand in write-ups of one class they take each week, as well as journals of their own home practice. This means that I often have to read my own words reinterpreted back to me by my students. Having that perspective is humbling, but it also gives me a sense of what I’m projecting. It’s been helpful to have that as a grounding while I’m heading off into this new territory.