What I’ve Been Practicing 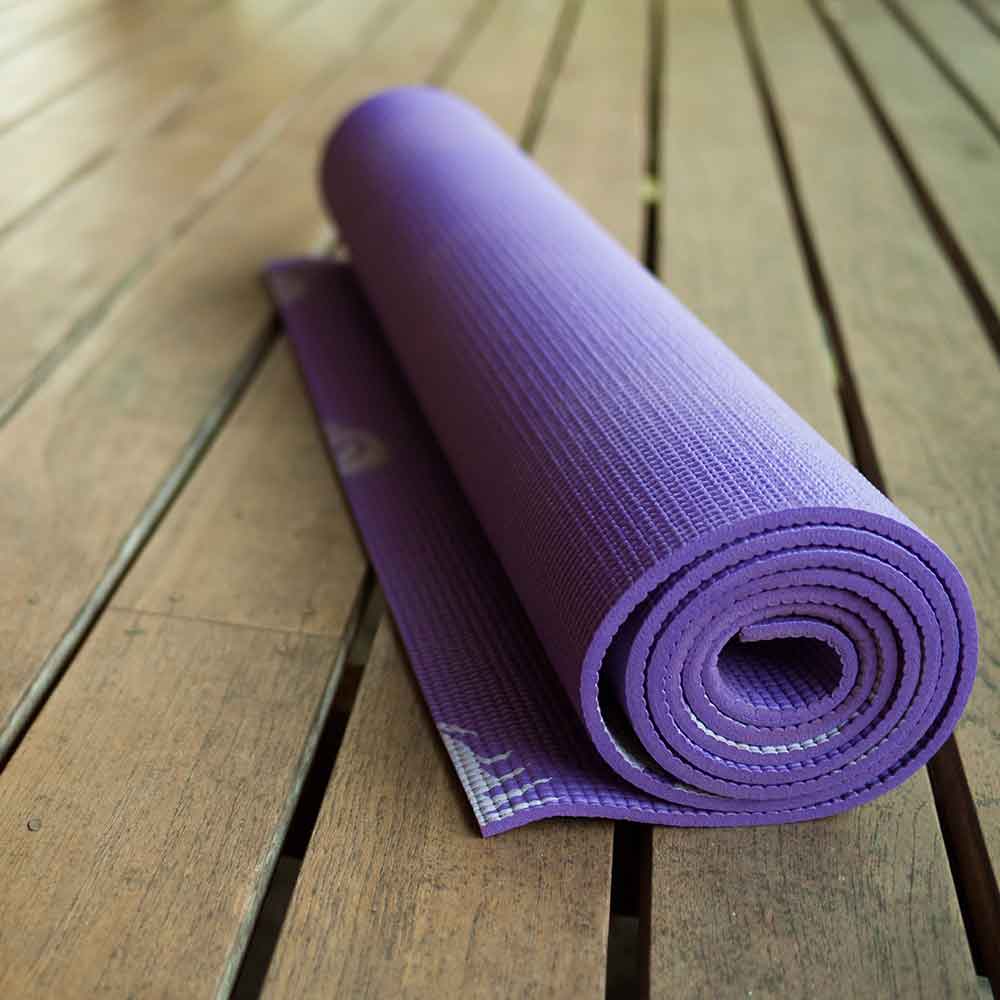 We had the week off school this week and I took advantage of it to get into my yoga practice again. With the Alexander Technique training, my body’s been shifting around so much I haven’t been able to practice much. Some things just don’t feel good, while others take me beyond a place that feels safe right now, even really simple things. My friend, Sandy Blaine, was in town last week to teach a hip opening workshop at Yogasana Center in Brooklyn. About half way through the second session on the first day my back began to feel a little tweaky, so I lay down to rest for a few minutes. As I began to settle, something deep inside, probably my psoas, contracted very sharply and very strongly for a moment—almost with the strength of door slamming shut. It was quite alarming. I waited to see if there would be any further consequences, but other than being seriously startled I was okay. I slipped out and went into an empty studio to lie down and rest for the rest of the session.

It all turned out okay in the end, but it serves to illustrate how pushing ahead with my usual yoga practice is perhaps not the best idea at the moment. I thought to go back to Light on Yoga, my favorite practice manual, and start again with the very beginning sequences in the back of the book, plus a couple of arm balances to work the upper body as well. It’s been a wonderful experience. I feel like I have been re-learning the poses completely from scratch, applying the AT work to them.

As I’ve had so much free time, I took advantage and did some Alexander work as well in preparation. I managed to practice every day this week, putting in at least a couple of hours. I’ve given myself today off. This is what I practiced:

Alexander Procedures: about 30 minutes, practicing getting in and out of the chair while directing; hands on the back of the chair; hands on a table, block and ball.

Sarvangasana (Shoulder Stand) on a chair

Throughout the yoga practice I’ve stayed with the four primary directions: neck free, head forward and up, torso long and wide, knees forward and away as much as possible, trying to apply them to the different poses. The sequences in Light on Yoga call for a proper shoulder stand and plough pose, but I’ve found that my neck and upper back have been too sensitive. The only thing I’ve been able to do is the supported shoulder stand.

Doing the same thing over and over again across five days has been extremely instructive. Even though the yoga poses are not particularly challenging for me, working with the distributed awareness and new attention required of the Alexander approach has left me very sore in new and interesting ways every morning. Revolved Triangle Pose was particularly challenging at the beginning of the week because of the trouble I have with my psoas and sacro-iliac joint in my right hip. The Alexander directions have made a significant difference in the way the imbalances have started to resolve themselves. That side is starting to feel a lot more stable, which is so encouraging.

Next week I won;t have the time to do all the non-yoga bits and pieces, but then I’ll be back at school so I won’t really have to worry about it. I’ll be moving on to the next sequence in Light on Yoga which starts to add in some core work. Should be fun.