Yoga And The Alexander Technique: Parallel Inquiries Into Freeing The Self 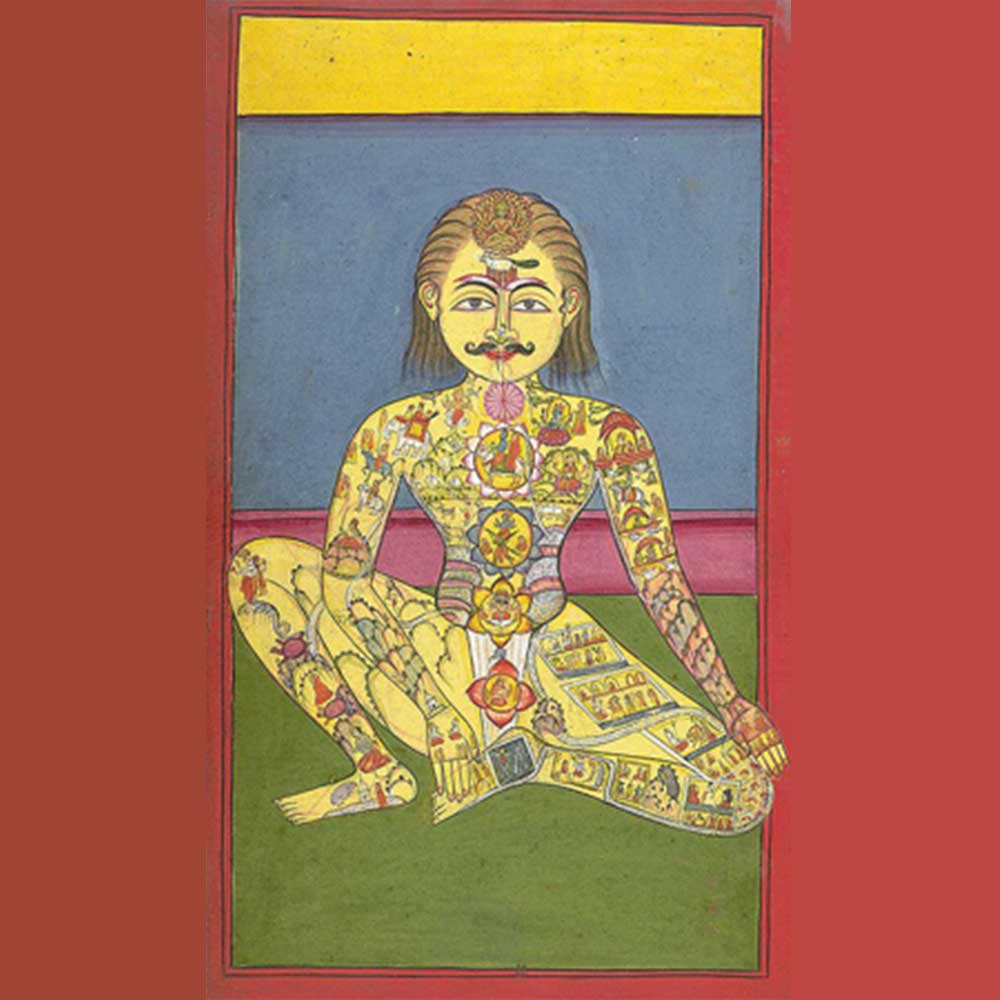 On the face of it, Yoga and the Alexander Technique would seem to be two completely different disciplines. Comparing them would be like comparing a dog with an iPad. Although they originated in very different times from very different cultural traditions, and would appear to have emerged out of very different intentions, thematically, they do have a lot in common. In a lecture given in 1985, John Nicholls—a senior teacher of the Alexander Technique—sought to put the work in a larger context of world traditions that aim to delve into the deeper nature of humanity. He identified seven general themes common to abroad array of such traditions, including disparate bodies of work as Freudian psychology, Osteopathy and Zen Meditation. The full text of his lecture can be found here.

The seven themes he identified are these:

A quick overview of how these themes interweave through Yoga and the Alexander Technique reveals that, although the terminology and the larger philosophical frameworks of each system might be different, the underlying concerns and observations are quite similar.

1. Consciousness Becoming Conscious of Itself and the Unconscious/Subconscious

The fundamental cause of human suffering from the perspective of both Yoga and the Alexander Technique is an essential misunderstanding of who and what we are. We act and react mindlessly and instinctively to the stimuli of life without clear, conscious reasoning. Each time we do so, we further ingrain the habits, misperceptions and faulty assumptions that have led us to where we are in the present moment.

Both systems hold that the only way to rectify our tendency for this kind of automatic behavior is to undertake the task of self-knowing. In Yoga, an awakening is necessary to discern what is real from the unreal in order to transcend the endless wheel of suffering in birth, life, death and rebirth. In the Alexander Technique an awakening is necessary to become aware of restrictive habits of mind and body in order to create the freedom and wellbeing of proper functioning of the human system. For both, this means, delving into that which is initially obscured from mundane waking consciousness. Both offer clear, well-considered practices and procedures to the student, giving them a framework With which to explore themselves in a formal setting and in the chaotic and uncontrollable outside world.

2. The Need to Understand and Control our Reactions

Both systems understand that it is not so much the doing of things that gets us into trouble as it is the underlying frame of mind that does the damage. In Yoga, every action has a consequence (the law of karma). Each of these consequences further deepens our suffering, be it physical, mental or existential. Some of these consequences will not necessarily come to fruition in the present lifetime, thus hurtling us forward into further births. We must learn the underlying causes of our actions in order to learn to act in such a way that we undo the harm we have done to ourselves.

The Alexander Technique also holds that every action has a consequence, although the consequences F. M. Alexander was concerned with were all of them much more immediate and written on the body. Every reaction based on habit, or the result of the sympathetic nervous system’s startle response, is a compression and a restriction that puts more stress on the body and mind of the individual, that contributes to greater discomfort and deterioration of proper functioning of the person’s entire system, edging them closer to the possibility of emotional upset, injury and disease. Only by learning to observe and inhibit our reactions, and to project specific intentions for more organized, balanced functioning can we avoid and retrain ourselves to greater ease and wellbeing.

3. Being Out of Touch with Feelings

Both yoga and the Alexander Technique have an interesting relationship to the senses of the body. Both are of the opinion that the way we use the senses causes us more harm than good. In Yoga, the thought is that paying attention to the senses draws us away from the Self, where the important knowledge lies, into the outside world. The Alexander Technique shares that thought, positing that we are too quick to respond to the stimuli that the senses bring us. Both believe it necessary to create a dispassionate distance between the object of the senses and the awareness so as to watch and direct the reactions of the self. The Alexander Technique even recognizes an additional sense, kinesthesia (the “feeling” sense), which needs to be regarded with a healthy degree of skepticism for the faulty impressions it can bring.

4. The Integration of the Body and Mind

5. The Search for Natural Functioning (Non-Interference)

In the Indian philosophical tradition, the human body is made up of a network of 72,000 subtle energy channels. These channels feed into seven wheel-like energy centers, or chakras, that align along a central column running from tail to head. If these channels are open, and the wheels are spinning freely as they should, then the snake-like spiritual energy known as kundalini coiled at the bottom of the spine will be free to rise and higher consciousness will be achieved. The goal of a physical yoga practice is to purify and open all these channels so that spiritual energy can flow freely.

From the Alexander Technique perspective, the human system is pretty much perfect when we are young children. Having emerged from the womb a largely blank slate of potential, the infant develops naturally, learning to push and pull, to lift its head, reach and grab, eventually learning to pull itself upright to stand an move about. It is only as it gets older that the child starts to learn bad habits that pull it away from the perfect poise of the toddler. The Alexander Technique aims to undo all the interferences and to get the individual back to that state of wasteful poise.

6. and 7. Search for a Central Core and Renewed Interest in Vital Energy

In some ways, these final two themes are where Yoga and the Alexander Technique are perhaps the most closely aligned. Both gave a strong sense of rising energy along a central channel with the head playing an important role in the final integration of body and mind.

In Yoga, the kundalini energy is encouraged to rise up the central subtle energy channel, the sushumna nadi. When it reaches the head, it blossoms out of the energy wheel at the top of the head and joins with the energy of the universe around it. In the Alexander a Technique, the upward flow of energy is directed through the torso along the lengthening and widening spine where the head is encouraged to balance in a poised state of freedom, leading the movement and subtle functioning of the whole system.