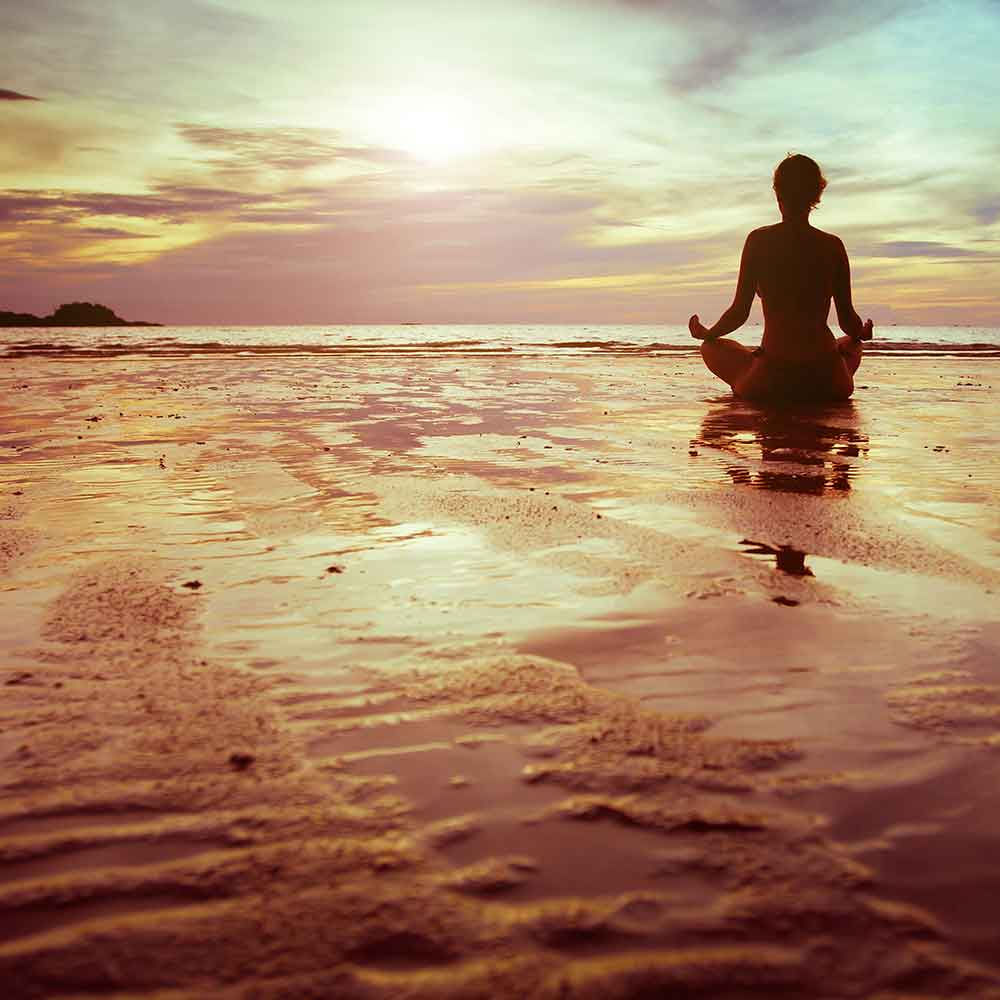 “Just think it. That’s all you can do. Any thing extra you try and do… and we all do this. We all think, “It won’t matter if I do just a little bit of doing.” And the whole thing is ruined. Immediately. What you’re doing, what you’re changing, is the pattern… are the patterns in your brain and your nervous system. And that manifests in your body. So, in a sense, you’re not working on the body, except very indirectly. Do remember that, because you have control to a certain extent over what you’re thinking. You have very little control over what’s happening in your body. If this were not so, if it wasn’t a question of the brain and nervous system, F. M. could never have discovered the work. It was only because he was able, by thinking, to stop those wrong habits. Probably one of the biggest discoveries ever made by a human being.” —Marjory Barlow

Thanks to Jeffrey Glazer for highlighting this clip.