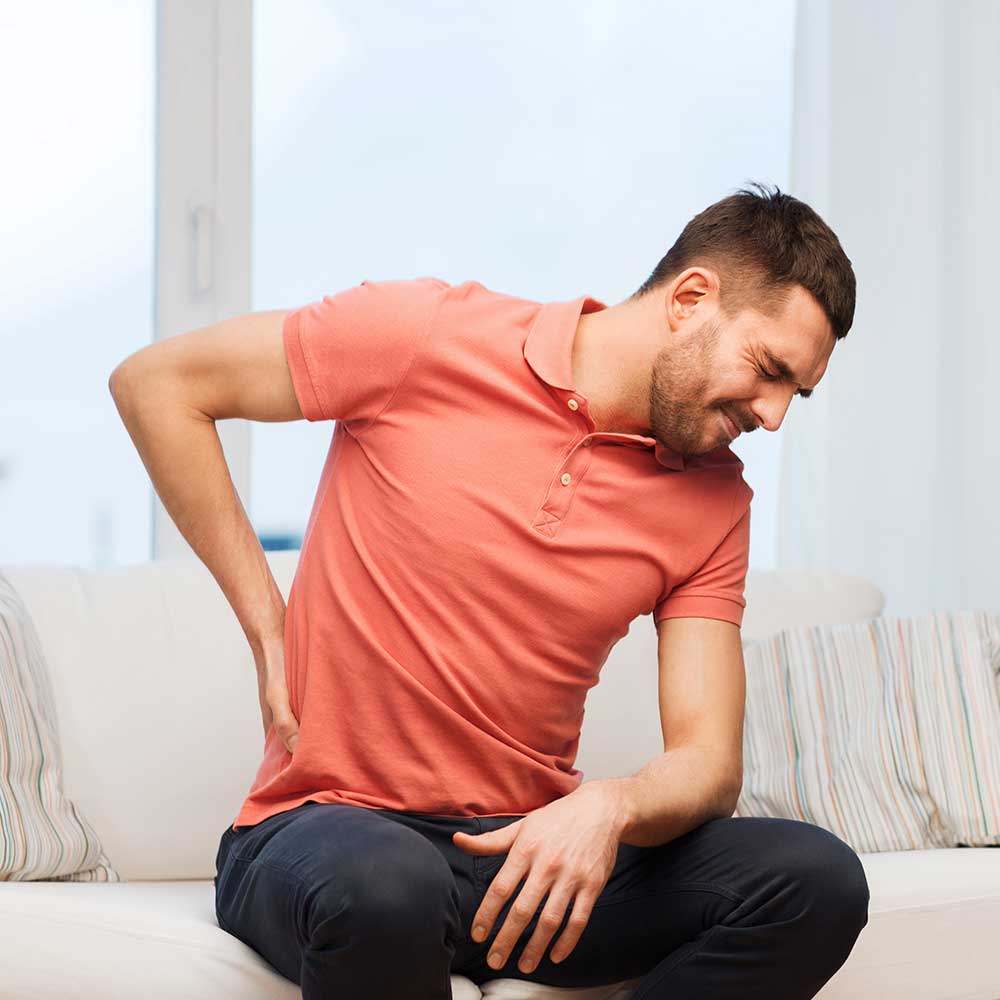 In 2008, the British Medical Journal published the results of their randomized controlled trial of Alexander Technique lessons, exercise, and massage for chronic and recurrent back pain. This is not exactly news for those in the Alexander Technique community, as word of favorable scientific studies travel fast. The results were so positive in favor of the Technique, however, that it is worth giving them another look.

The participants in the study were interviewed three months after their interventions were given, and again after twelve months. As you might expect, the control group showed no improvement after three months or beyond. Of the other groups, all showed some improvement. What is remarkable is what was found at the one-year mark. Those who had received massage reported they still experienced around 21 days of pain in the previous four weeks, whereas those who had taken six lessons in the Alexander Technique reported around 11 days of pain. Those who had taken 24 lessons in the Technique that ended a year previously reported only around 3 days of pain in the prior 4 weeks!

Here is the video that the BMJ produced explaining their study: