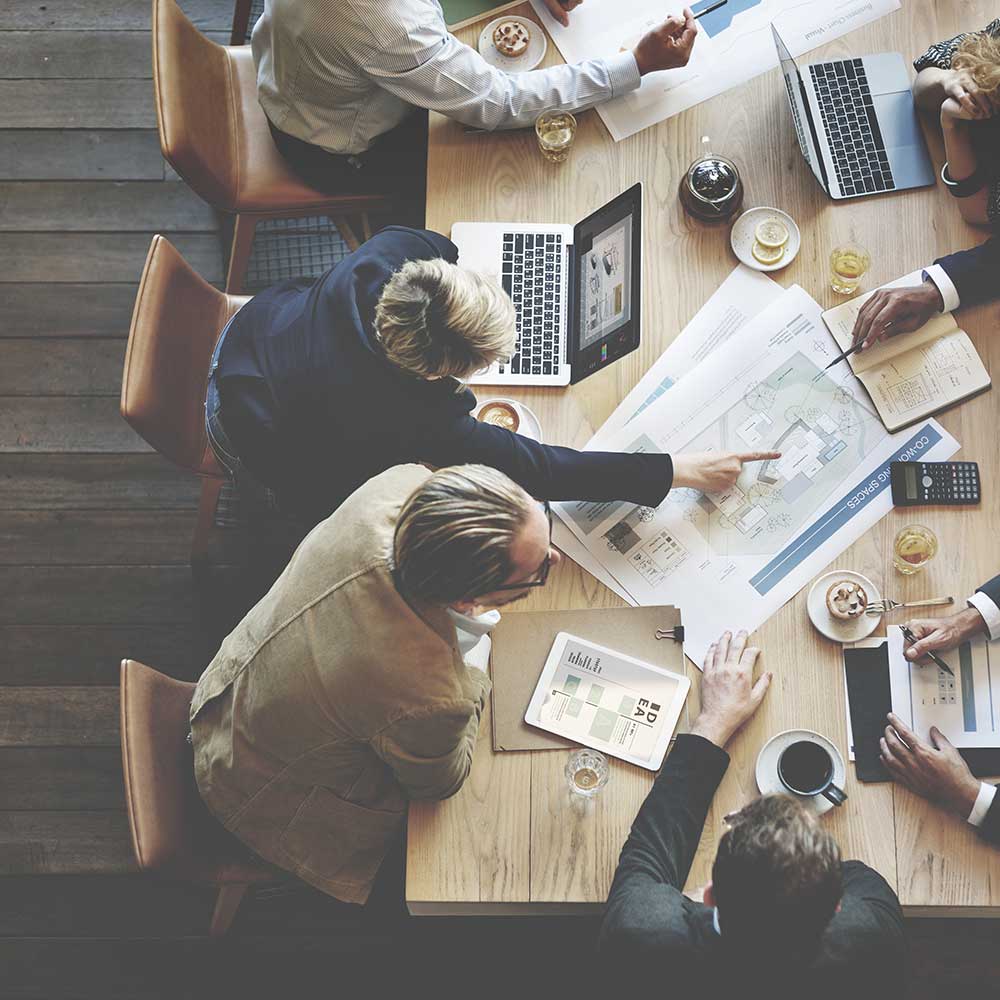 In each of these companies, more than 50 people were given significant training in the Technique (more than just an introductory session). In each of the companies, the training was given substantial support as an important part of policy over, at minimum, a three-year period. The Alexander Technique teachers conducting the training all reported that the people they worked with recognized the need to improve their quality of life in the workplace and, despite initial resistance in some cases, the majority of people became positive about the work.

The study produced a fascinating list of benefits of the Technique reported by the participants:

To read about the study in “TalkBack” the quarterly magazine off BackCare, the U. k.’s National Back Pain Association, go here.